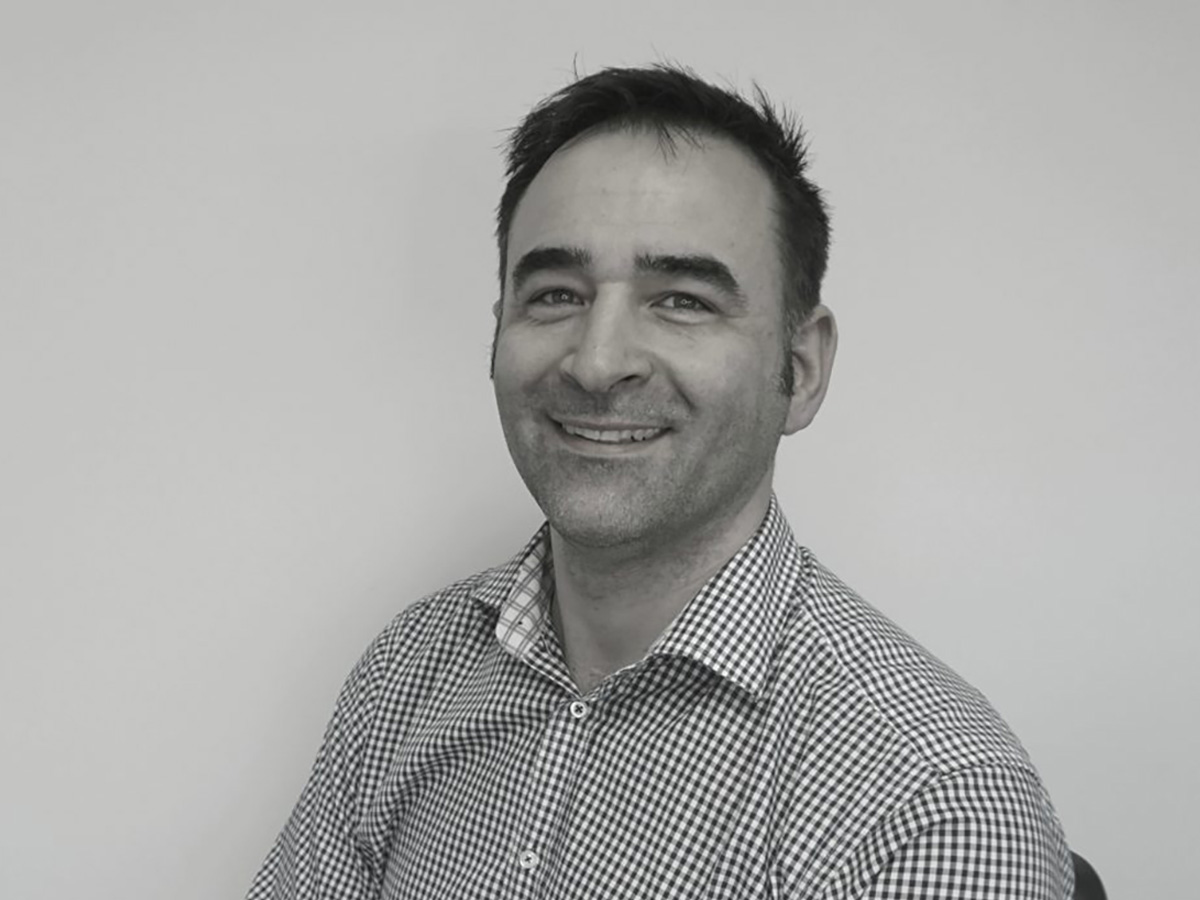 Nick joined the IT Industry in 1995.  After several overseas adventures which included roles as Consulting Technical Architects for the UK Police and companies like Heathrow Airport Holdings (formerly BAA) and GlaxoSmithKline, he settled back in New Zealand in 2008, joined BTG as the Regional Manager for Christchurch.

As Regional Manager, he oversees the regional office and the Engineering Team there, but also directly leads our Security Team, Managed Services Team and our helpdesk. He also looks after several of our larger national key clients from both a technical and account management perspective.

Nick tries to keep fit and healthy by running around after his 2 (high-energy) sons and a husky, but also enjoys spending time in the workshop where he creates things from wood… Although, it has been said, he makes more “for” the workshop, than “in” the workshop.